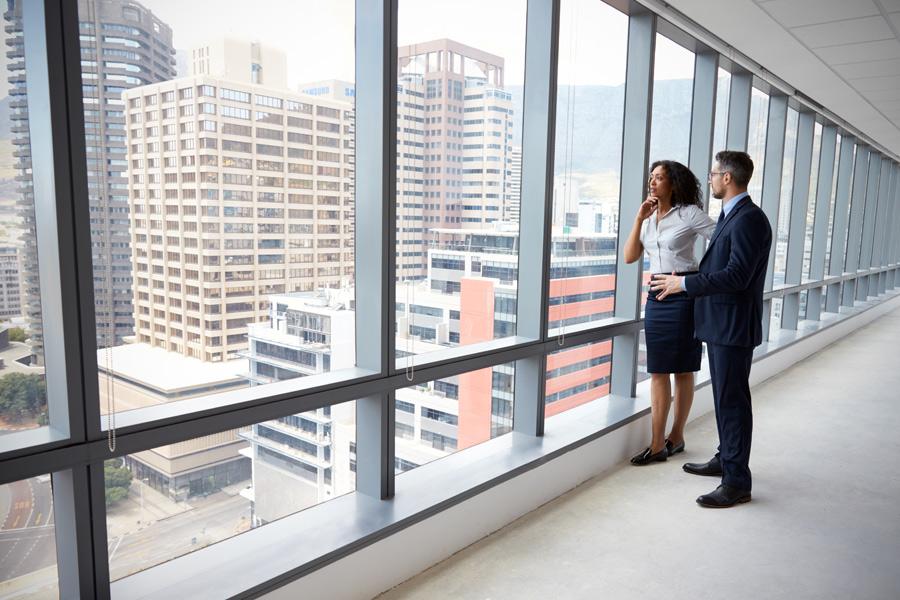 There is the potential for a commercial ecosystem to be upended. As an example, if the anchor tenant does not renew its lease or ends the lease early, the rest of the surrounding businesses will suffer after the vacancy. Even an exodus of several of the smaller stores positioned near the anchor business can cause that company and the rest of those still open for business to suffer a significant decline in revenue.

The potential for an individual setback at a single point in the ecosystem can prove quite disruptive for the collective. This is precisely why more and more tenants are attempting to negotiate commercial real estate leases with the addition of a co-tenancy clause.

The Basics of the Co-Tenancy Clause

A commercial retail lease agreement that contains a co-tenancy clause has language that provides remedies such as rent relief for current tenants in the event that the ecosystem is not maintained. If a break down occurs when several tenants leave the retail center, mall or other shared commercial space, the party that suffered financial harm will be compensated, likely through some form of rent relief. This means the amount of money the commercial real estate tenant in question pays for monthly rent will be reduced to offset the loss in business resulting from the disruption of the commercial ecosystem. In other words, the co-tenancy clause for commercial real estate contracts is a form of insurance for prospective tenants providing a windfall of financial compensation should the ecosystem eventually break down.

Mind the Threshold and Cure Period

In certain instances, the owner of the property used for commercial activity will have a cure period in which new tenants can be brought in to move above the threshold for co-tenancy. This is precisely why an experienced commercial real estate attorney should review the language of every contract. In some such contracts, property owners have upwards of six months or longer after the last tenant’s departure to return the occupancy rate above the threshold necessary to prevent the activation of the co-tenancy clause.